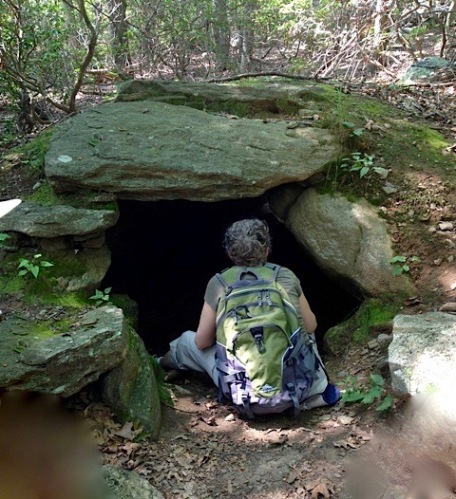 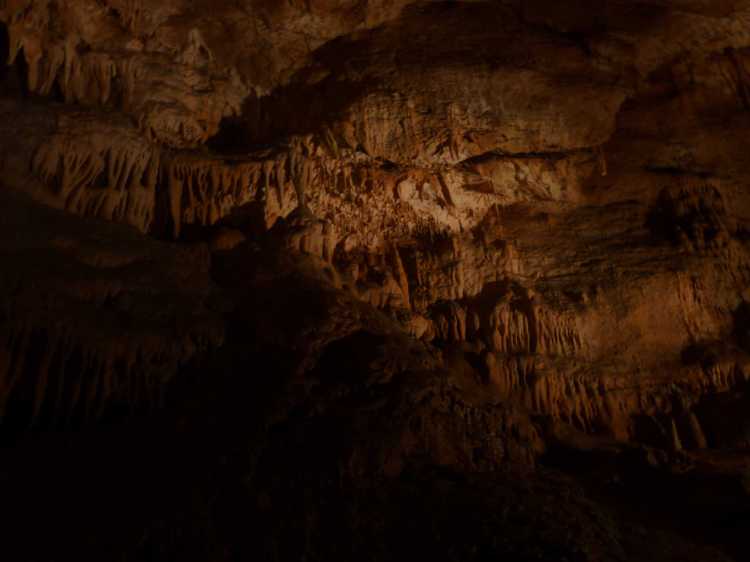 “No,” Gryffud replied. “You are not. It is too dangerous.”

“I do not ask to scale the walls, only to wait on the shore.”

Moon Dark had finally come. Tonight they would place the grappling hooks to climb to the tower and the next night the men would rescue Sonsee. That was the plan.

“Will you wait in the boat?”

“I will wait on the shore,” Nanna replied.

“So be it, then.” Resigned, Gryffud turned to ready the boat and instruct the men on their assigned task just as the earth rumbled beneath them.

M’Lady had struggled the entire day. There must be a way to keep Toko and yet get those tiles. Idea after idea stormed through her head. Bring another girl in Toko’s place and feign ignorance. “But my brother, how was I to know? I thought she was your daughter.” No, that would not do. He would not give up the tiles so easily.

Snatching the tiles was an option, but that took brute force. And would not stop him from storming the Temple, further humiliating her.

She could just have him killed there on the shore. But what if he brought men with him? In fact M’Lady was sure he would have men hidden in the rocks. Still, he was an honest man. If he said he would trade the tiles, then he would do just that. And the men would remain hidden.

Perhaps she should just trade Toko after all. She was skinny, sure, but not yet damaged by the fumes in the scrying cave. M’Lady thought long and hard about what Toko might reveal to him. Until Toko had been brought to the scying cave, M’Lady had been able to distance herself. “It was the others, not me. I did not know what they were doing.” But she had been present in the scrying cave. She could not deny that.

No, she decided, the only way was to render Toko mute somehow. Drug her and make her incoherent. But give her poison, too. One that would take a very long time to work. Weeks if that was possible. She felt the earth rumble beneath her, Yes, that was the answer. The omen was good.

M’Lady rose from her desk, walked out of her office, and called to the first priestess she saw. “Bring me the chemist.”

Sonsee’s father paced his office. “What do you mean you cannot find Gryffud?”

“He is not in the blacksmith shop, nor at his cottage,” the young servant replied. “Nobody has seen him all evening.”

If not Gryffud, who could he bring? Someone strong, someone dependable. “Who is in the smithery?”

“Nobody, my Lord. The smithery has been closed all afternoon.”

Angry now, Sonsee’s father bit his tongue. Stay in control, he reminded himself. Stay in control. He felt the earth rumble beneath him. “Not now,” he whispered to the god of the sea. “Not now. Let me get my daughter first.” Still he knew the rumbles were growing stronger. It was time to send the ships out to sea, away from the island, away from the tsunamis the quaking earth might cause.

“Bring me my captain of ships,” Sonsee’s father instructed. And in that moment he knew what he should do. He would take his captain, his strongest ship, and a small crew to his meeting with Brachaia. The darkness would hide the ship off shore. He could row in while two of the crew made their way to hide in the rocks. It was a good plan.

That same night, Toko curled herself into a tight ball on her cot. Even here the fumes were relentless. She hungered for the sea breezes, the fresh clean air after a storm, even the hot steamy smells of the smithery would be better than this.

The earth rumbled all around her, shaking dust and small particles from the cave ceiling above. She almost wished it would come crashing down upon her, killing her. Anything would be better than the sulfur fumes and the clinging darkness that perpetually surrounded her. Anything. Was it day? Was it night? She could no longer tell.

A window, a window, give me a window.

Her stomached rumbled now, and then the cave shook, and then her stomach rumbled again. Repeating her chant over and over again, she finally fell asleep.