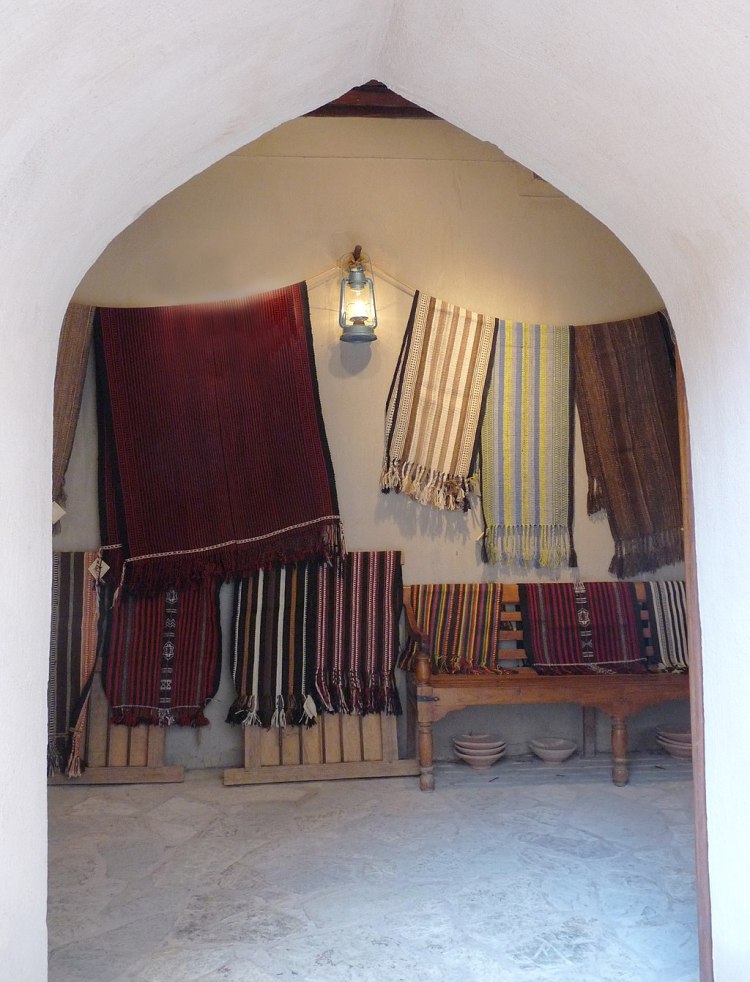 Late fall passed into early spring. Jimbo finished the cabin and moved in before the first snowfall. “Cozy as a bug in a rug” was Aidan’s comment. Rustic, cozy, and “just Jimbo’s style.”

Things had returned to normal for nearly everyone. Only Owen experienced anything “weird.” He had been walking through town when he spotted Kian with deep black hair, the kind of black that reflected blue in the moonlight. He called after her, but the woman disappeared around the corner. Seconds later, he rounded that same corner, but the woman was gone.

Perplexed, he called Kian that same evening to ask why she had ignored him like that. Kian only said, “You must be seeing things. My hair is still red.”

A doppelganger was Jimbo’s explanation. Aidan just shrugged and said, “Now if it was Raven with red hair I would worry.” The incident was forgotten.

Work on the Book of Knowings continued at a slow pace. Tied up in Washington DC, Aidan could only get away on weekends. It was then that he and Kian poured through the Book, but it was all mundane—births, deaths, years of drought, years of plenty.

Finally bored with the everyday, Kian decided to search further back and randomly chose a page for Aidan to translate. But he could not. Both language and alphabet were unknown even to his cadre of experts. So Kian decided to do what she had done as a child. She took the page in her hands and let the vision come. It was a long tale about a Weaver’s Box.

The first part of The Weaver’s Box will be presented next week.

One thought on “Kian and Aidan”